On the 7th February 1965 a West South Wales group was formed but remained dormant until Evan John Williams called a meeting for the 15th July 1968 in order to resurrect the embryo Section. That first 1968 meeting took place at 7.30pm at the Castle Hotel, Carmarthen and a VMCC group was officially formed. It was decided that meetings would take place at the Castle Hotel, on the second Monday in each month. The Officers elected at that first meeting were: Chairman - Evan John Williams; Secretary - Dick Weekes; Treasurer - Dennis Owen. During the meeting the Chairman talked about 'bikes I have found'; the secretary and Mike Jones compared the specifications of their Calthorpe-JAPs; whilst the Treasurer demonstrated his powers by taking the Chairman's beer money and spending it all.

Some of the things that happened during that first embryo year:

Full Section status was granted by the VMCC Management Committee in October 1969. We were indeed lucky to have Evan John Williams, Dick Weekes and Dennis Owen to steer our group through the early years. Their enthusiasm and hard work has certainly paid dividends.The organisation of the Saundersfoot run, originally started by the Cotswolds Section in 1956 was passed to the West South Wales Section from the South Wales Section during early 1970 and from then on the Section has grown and today holds a full calendar of events, including the Black Mountain Road Event. 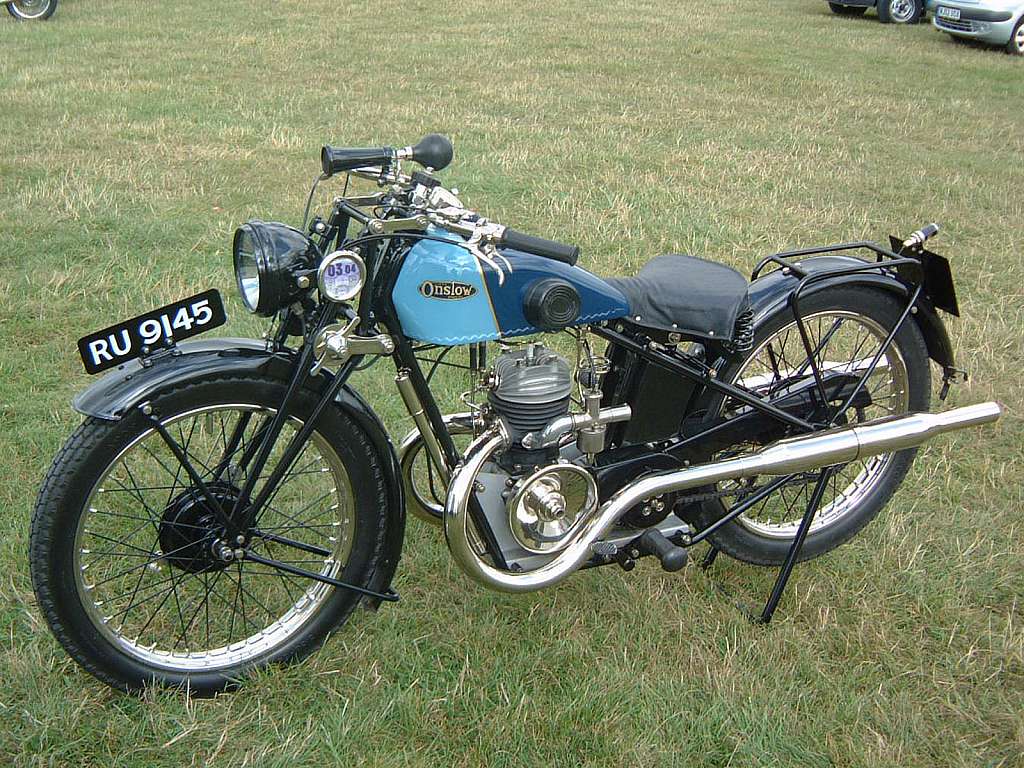